‘Hamilton: One Shot To Broadway’ takes us behind the curtain to look at the stars, story and history of the musical sensation that has conquered the world. 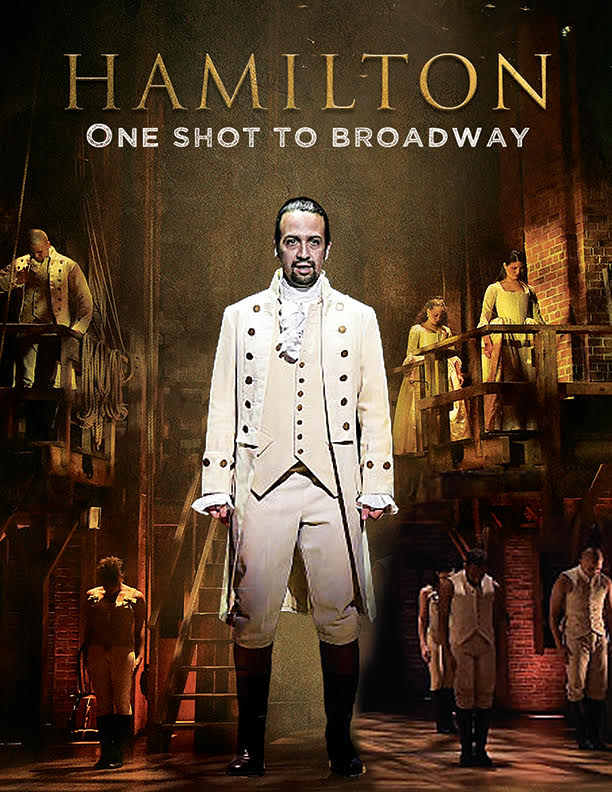 The play tells the thrilling story of Alexander Hamilton, one of America’s founding fathers, and his journey from being born an orphan in the Caribbean to fighting the revolutionary war alongside George Washington, founding the USA, and his violent death at the age of just 49. The saga is brought to life by dazzling staging, mesmerizing performances and a revolutionary mix of Hip-Hop, RnB and Pop music that single-handedly pulled Broadway into the 21st Century and made Lin-Manuel Miranda, its young creator, one of the most famous names in America.

‘Hamilton: One Shot To Broadway’, hears from Lin-Manuel Miranda and the play’s stars, alongside noted critics and historians, to reveal the extraordinary story of the man, the music, the show and the phenomenon.

“This is worth watching for its astute analysis of the show that became the hottest ticket on Broadway and for the challenge Hamilton represents to the orthodoxy of the Great White Way.”

HOW THE BEATLES CHANGED THE WORLD
Scroll to top