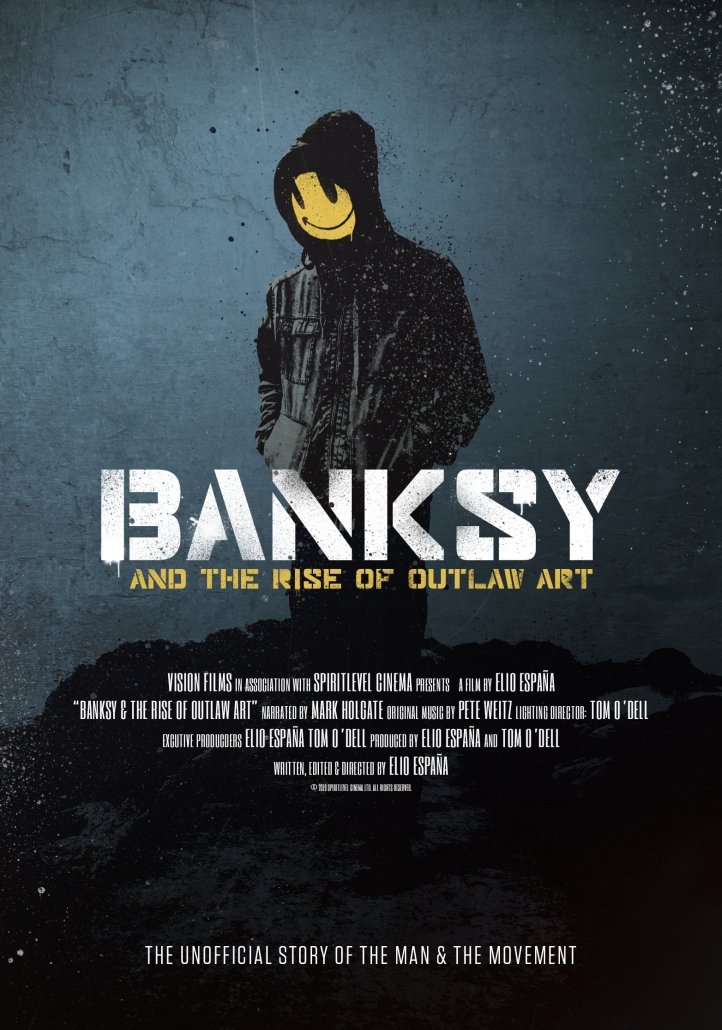 The untold story of the world’s most famous artist, the empire he built and the movement he inspired. His political art, criminal stunts and daring invasions have outraged the establishment and captivated the public for more than two decades, but he has remained an enigma, with little known about the circumstances of his life and work. “Banksy & The Rise of Outlaw Art” finally reveals Banksy’s story, from his roots in a criminal subculture to his rise as the leader of an art revolution.

DAYS OF RAGE: THE ROLLING STONES’ ROAD TO ALTAMONT
Scroll to top